The United Nations Can Help us Get Through These Dark Days 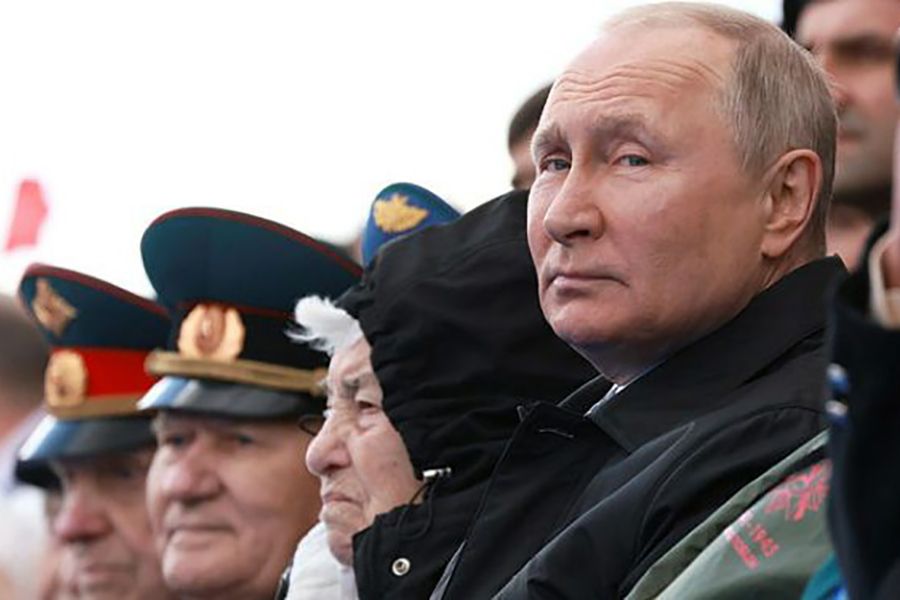 By Douglas Rouche, Board of Advisors, Global Security Institute

Russia’s war on Ukraine must be strongly condemned, but that war, heinous as it is, does not invalidate the right to peace. If anything, it reinforces the overriding imperative of building a world structure that supports the right to peace. Such a structure already exists: the United Nations.

The Russian war in Ukraine is bogged down and no one knows how it will end. The West is dispirited, frantically pouring billions of dollars into war machinery that could lead to nuclear conflict. This is not a strategy with a hopeful future. It is time to look beyond NATO, which only offers more militarism, and fix our eyes on what the United Nations can do to build up the possibilities for a more peaceful world.

Many people think the UN can’t do anything because of the veto system in the Security Council in which any of its five permanent members can stop a measure from going forward. Russia used its veto to block a resolution that would have forced it to stop its aggression in Ukraine. It will likely use its veto again to stop any reform of the Security Council.

READ THE FULL STORY AT THE HILL TIMES