On October 2, 2020, 77 Heads of State and Ministers addressed the United Nations High Level Meeting on the Total Elimination of Nuclear Weapons, hosted by the President of the UN General Assembly.

This year’s level of participation indicates widespread global concern, especially among non-nuclear governments, about the threat from nuclear weapons.

Co-President of Parliamentarians for Nuclear Non-Proliferation and Disarmament, a program of GSI, and former President of the Inter-Parliamentary Union, Saber Chowdhury MP (Bangladesh) was one of only two representatives from global civil society invited to address the meeting. Mr Chowdhury, along with Ms Vanda Proskova (Czech Republic) the other civil society representative, called on UN Member States to de-escalate the nuclear arms race, redirect nuclear weapons budgets and investments to meet human security needs, and commit to the total elimination of nuclear weapons by 2045, the 100th anniversary of the UN.

H.E. Volkan Bozkir, President of the UN General Assembly, opened the event with a strong presentation reminding us that the UN was born out of the ashes of WWII and the nuclear bombs dropped on Japan, and calling on UN member states to fulfill their obligations to end the nuclear arms race and achieve the comprehensive elimination of nuclear weapons.

UN Secretary-General António Guterres, followed with an impassioned speech warning that the world continues to live in the shadow of nuclear catastrophe. He urged nuclear armed states to take practical steps to reduce nuclear risks, and on all members of the Non-Proliferation Treaty to work towards a positive outcome to the Review Conference next year that takes forward concrete nuclear disarmament steps. 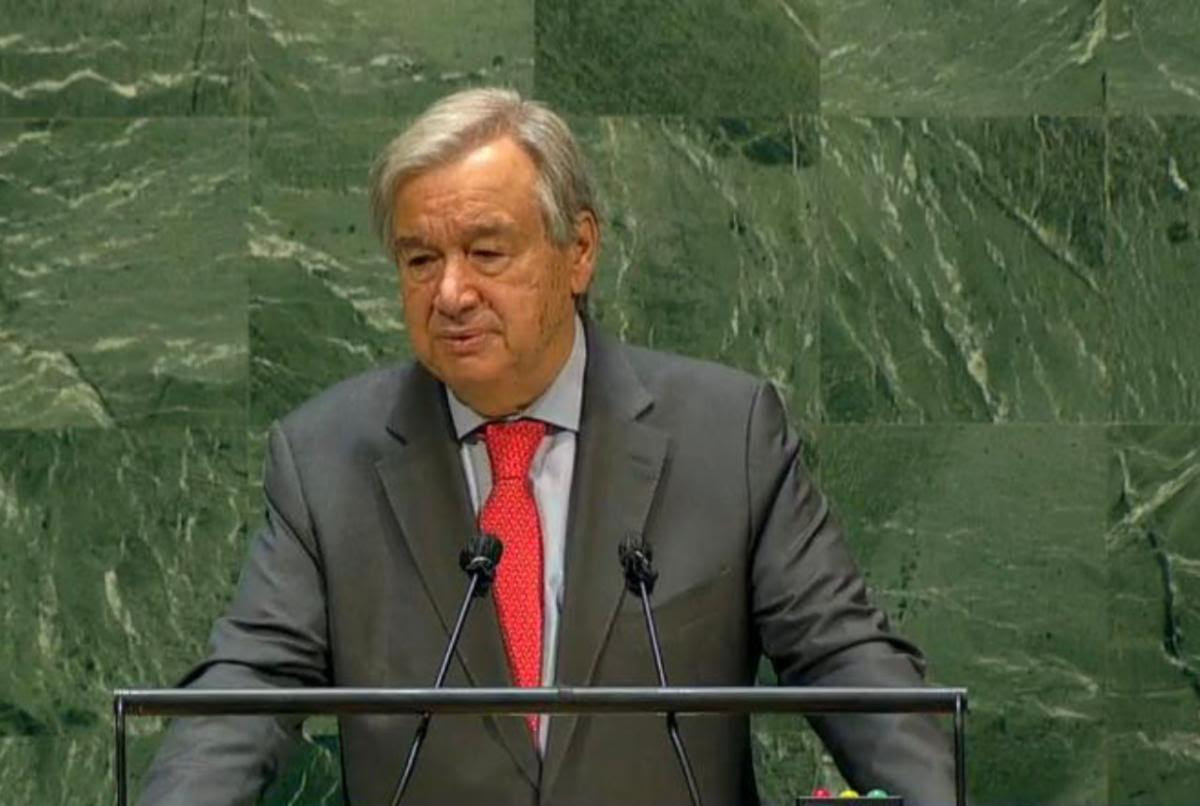 “Some states view nuclear weapons as vital to their national security and survival. But the elimination of nuclear weapons is vital to something beyond the fate of any single state: the survival of life on this planet.”

UN report on this speech

Two members of global civil society were invited to make presentations to the High Level event. They were Ms Vanda Proskova (Czech Republic), Vice-Chair of PragueVision Institute for Sustainable Security and one of the convenors of #Wethepeoples2020, and Mr Saber Chowdhury MP (Bangladesh), Co-President of Parliamentarians for Nuclear Non-Proliferation and Disarmament.

Ms Proskova noted that nuclear weapons “are dangerous whether they are used on purpose or due to a miscalculation. They are extremely harmful to the environment which we are so vehemently trying to protect. In the 21st century they are simply obsolete. And, what is more, they are phenomenally expensive.”

‘I was born into a post-Cold war world still bristling with thousands of nuclear warheads. “They are not supposed to be used, then why are they here?” I would ask, seeing no logical reasoning for any government prioritizing spending on nuclear weapons and war over its public health and education systems.’

Co-President of Parliamentarians for Nuclear Non-Proliferation and Disarmament Saber Chowdhury noted that ‘We all have a key role to play and engage with governments to ensure implementation of nuclear disarmament obligations, and in diverting resources from nuclear weapons to positive impacts for the economy, livelihoods and protection of nature.” 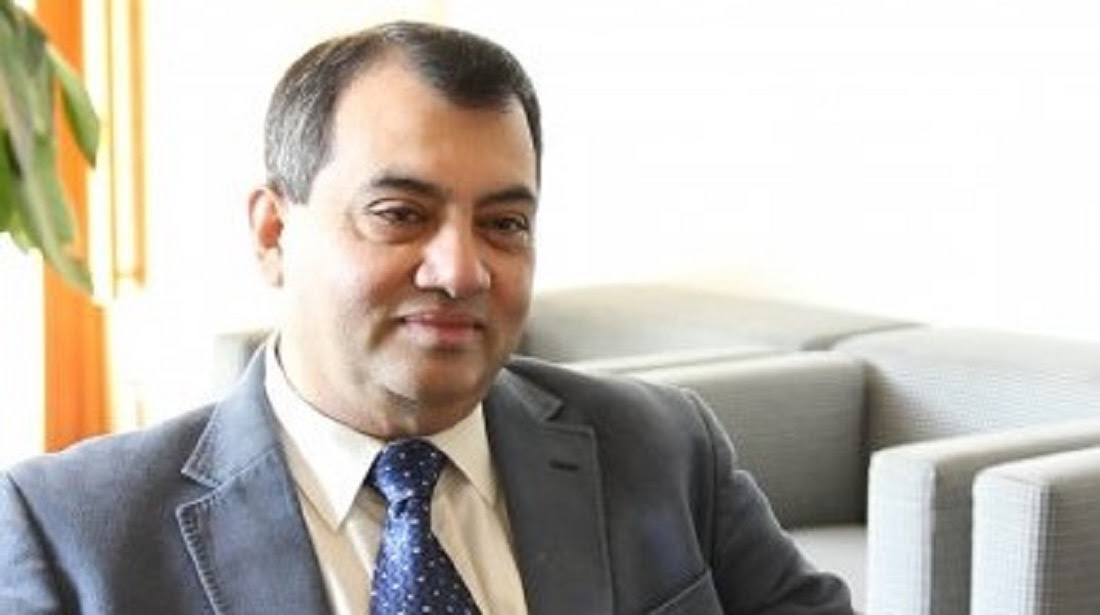 “Nuclear weapons are of no use in the face of a pandemic or for our quest to protect the climate, our responsibility to feed the hungry, ensure health care, education and basic services for all, leaving no one behind and fortifying our planet – the only home we have.”
PNND Co-President Saber Chowdhury
click to watch presentation

Both of the civil society representatives called on UN members to de-escalate the nuclear arms race, redirect nuclear weapons budgets and investments to meet human security needs, and commit to the total elimination of nuclear weapons by 2045, the 100th anniversary of the UN.

These calls to government will be taken forward to the UN General Assembly First Committee (Disarmament and International Security) which meets from Oct 6-Nov 5, 2020 and the Non-Proliferation Treaty Review Conference which is scheduled to take place in January 2021.